1988-Rabita Trust was formed in 1988 by the former Secretary General of Muslim World League Dr Abdullah Omar Naseef with the support of Pakistan’s former President Ziaul Haq. The organization was basically run by Saudi based businessmen Wael Hamza Jalaidan who was one of the founding members of the terrorist organization Al-Qaeda

[8]. General Zia ul-Haque was the founding chairman of this organization in Pakistan. In Pakistan its main aim was the repatriation and rehabilitation of stranded Pakistanis in Bangladesh [9].
2001-In Pakistan it was banned by former President Pervez Musharraf in 2001 for having ties with Al-Qaeda.
According to a news source, it is reported that “Pakistan Repatriation Council’s (PRC) convener Engr. Syed Ehsan-ul-Haq requested in meeting with Senator Raja Zafar-ul-Haq to reactivate “Rabita Trust” which was banned by former President of Pakistan, Gen (R) Pervez Musharraf in 2001.
It is said that between 1993 and 1997 Nawaz Sharif took personal interest and now PRC is requesting again to restart it” [10]. 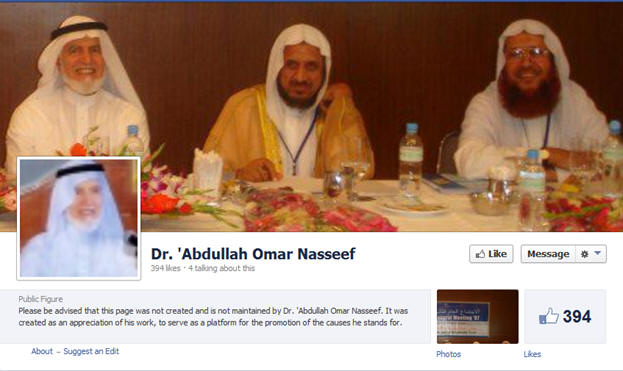