1993-Sipah-e Muhammad was established in 1993 by Maulana Mureed Abbas Yazdani in order to protect the Shia community from Sipah-e Sahaba’s militant activities and to counter them. Since the group’s formation it has been involved in a number of militant activities, including assassinations of members and leaders of rival groups as well as robberies. The organization is believed to be involved in the attack on a mosque controlled by Sipah-e Sahaba in 2001, which claimed the lives of nine people.
The founder of Sipah-e Muhammad, Maulana Yazdani was murdered in 1996. Ghulam Raza Naqvi is the current chief of the group, who is in prison

The outfit claims to protect the interests of the Shia community from rival militants.

The group focuses on people with a Shia school of thought. 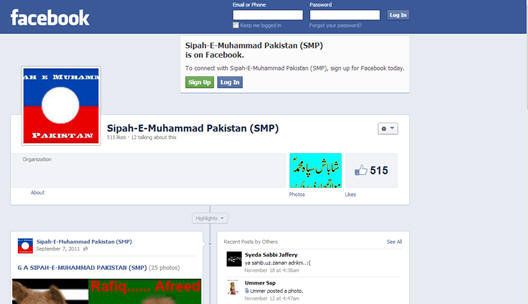 This page has 515 likes and with comments 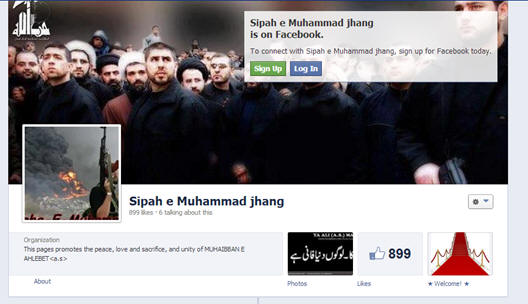 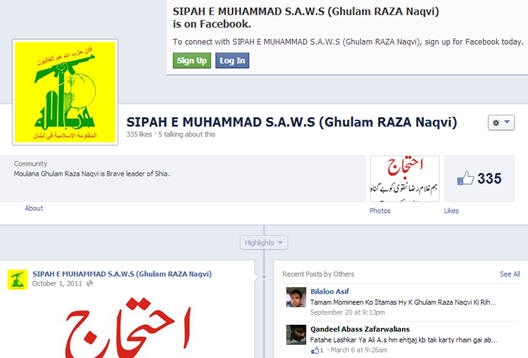 Above is the Facebook page of Sipah-e Muhammad’s current leader Ghulam Raza Naqvi, who is currently in prison. The page is liked by 335 people and there are comments on this page of some people who consider Ghulam Raza Naqvi innocent and say he is being treated unfairly, to download complete detail of tools used click here.