The organization focuses on the Shia Community. 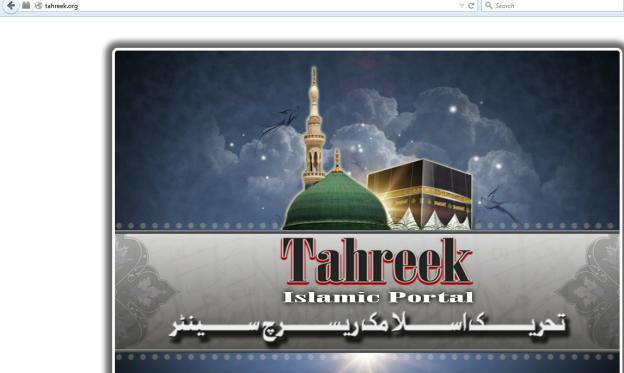